Harley-Davidson or an American success story!

At the beginning of the last century, motorcycle manufacturers abounded in the United States and only one survived and overcame the Japanese and European crises and invasions: HARLEY-DAVIDSON.

For a few years, Indian, which is rising from the ashes, is returning to the global motorcycle market, but Harley-Davidson has become the most famous motorcycle brand in the world and is more than a brand name today, is a way of life, a way of thinking, a philosophy even for some.

Harley-Davidson was born in 1903 at the same time as Ford or Cadillac in an America in search of freedom and innovation. William S.Harley and Arthur Davidson, then twenty years old, attempt a first adventure of a military machine but without success. Ole Evinrude (the man behind the boat engine brand) helped them in 1903 and they released their first machine from the Milwaukee workshop in Wisconsin. This is the birth of Harley-Davidson Motor Co. 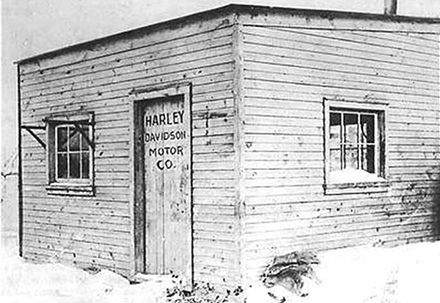 Initially a hobby this quickly becomes a profitable business and two other Davidson brothers join the company. And this is the beginning of the saga with the design of the iconic VTwin engine in 1911. Let's be a bit chauvinistic in this story because it says that the idea of ??the VTwin was initiated by the victory of a similar Peugeot engine during the first Tourist Trophy.

At this time the workshop is already of ancient history and it is now a brick factory on Juneau Street of 28 000 M2 which produces thousands of motorbikes and Harley-Davidson becomes in 1920 the biggest builder of motorcycles world. 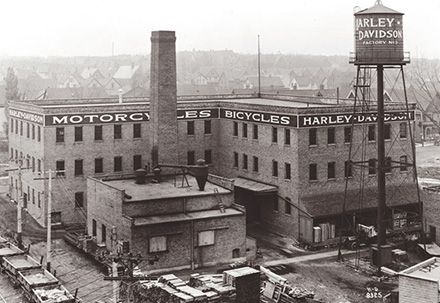 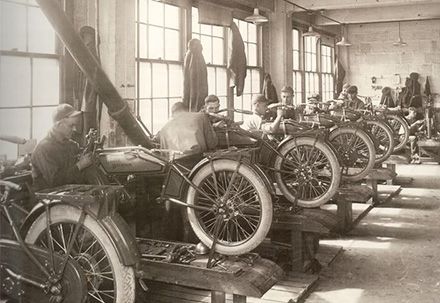 But the shadow of the Great Depression of 1929 floats over the United States and Harley is confronted with very strong competition even with car manufacturers; a high-end Harley is more expensive than a Ford T. Only Harley-Davidson will survive and remain the only post-war American motorcycle builder with the disappearance of legendary brands such as Excelsior-Hendersen or even Indian that went bankrupt in 1953. Harley-Davidson enjoyed an incredible opportunity during the Second World War with a command of more than 80,000 motorcycles for the army and it is as much of WLA and WLC that will invade the " Europe. The American manufacturer arrives for the second time on our continent; in 1917 20,000 motorcycles had already followed the troops in Europe. 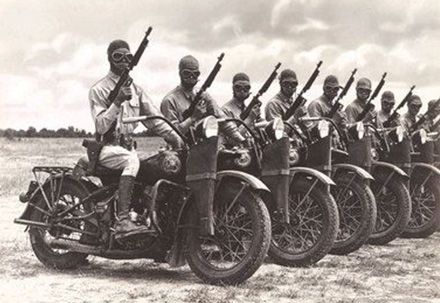 Harley, the only builder, profited by the post-war and ambient euphoria. Harley launched the Sportster in 1957, developed his scooter business and acquired Aermacchi in the 1960s to produce small displacement. 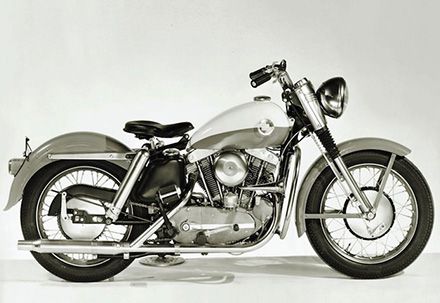 The 1970s are complicated for the Motor Company with the arrival of Japanese manufacturers and new competition with Europeans like Triumph. Harley-Davidson is under the control of AMF (American Machine & Foundry). This is certainly the worst period for the manufacturer at the level of innovation and branding. 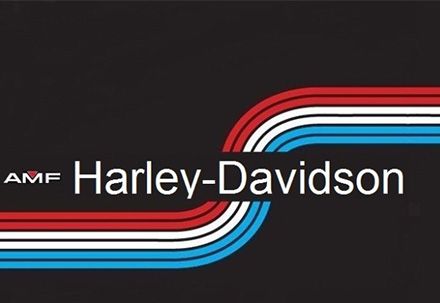 Ten years later, it is a wind of rebellion that blows on the brand and a group of top executives (including Willie G Davidson, one of the grandsons) buy the brand and introduce it on the stock market. For 20 years, the company has achieved double-digit growth, launched new ranges, created the HOG (Harley Owners Group), which has more than one million members, invests in new segments, etc. The brand continues to work and improve its image, but it is through innovation that the company's salvation for the 21st century will pass. 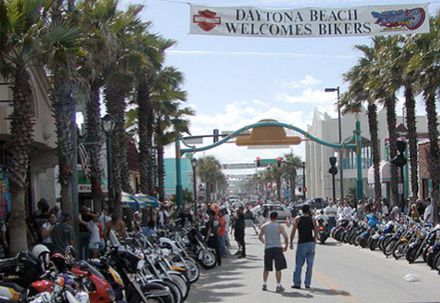 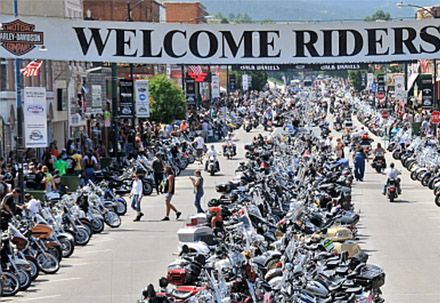 Harley-Davidson and its famous HOG are also behind the biggest motorcycle events that still exist today: the Daytona Bike Week or Sturgis for the USA but also the European Bike Week in Faaker-See in Austria, Eurofestival in Grimaud or the Harleys Days organized in each country. These events attract most of the more than 100,000 motorcycles and feature animations, giant concerts, incredible Bike Show Contests ... In short, a concentrate of all Harley-Davidson philosophy and lifestyle.